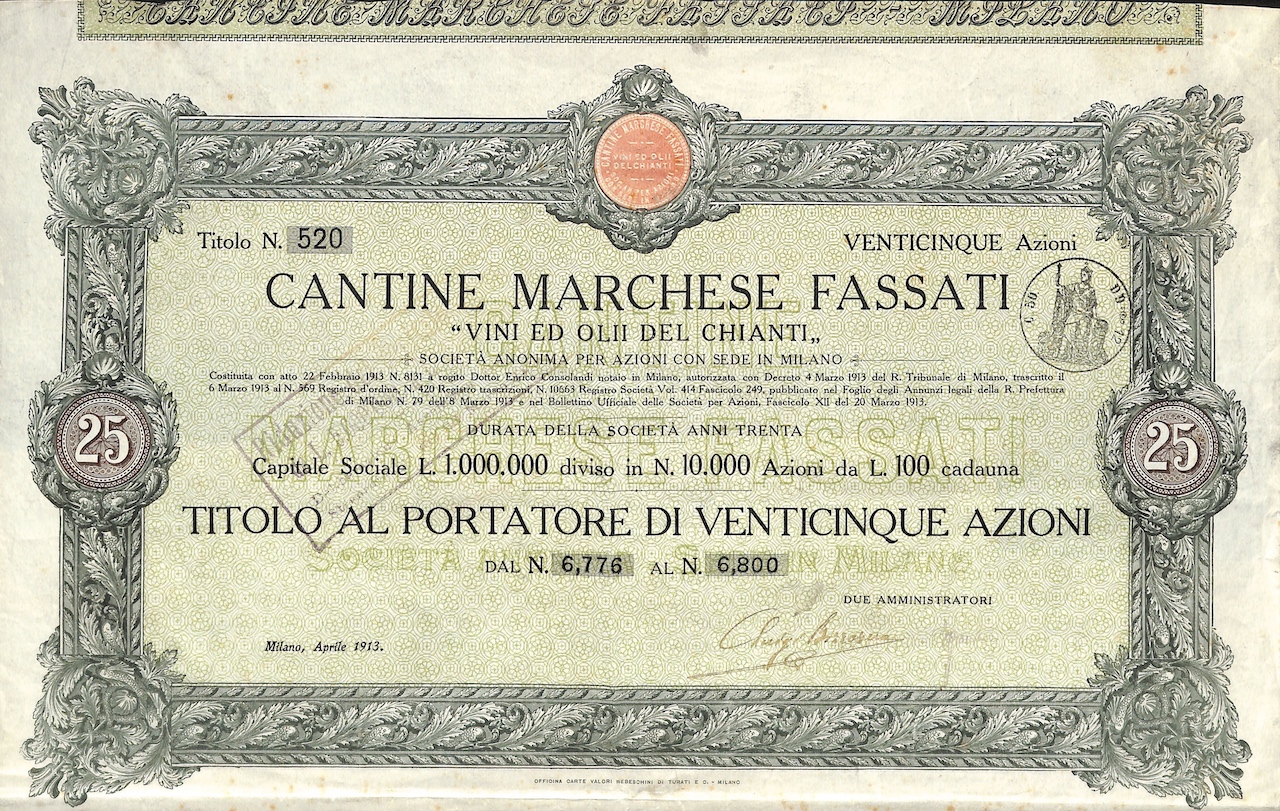 Marquis Fassati founded the Fassati cellars, the current Fassati firm, in the Chianti area in the first years of the 20th century, a fact documented by Bruno Macchi in his “Il Brogliaccio “The Notepaid”.

With his two glass works for the production of flasks and demijohns and with his rails connected to Italian State Railway System which allowed trains to arrive directly into these factories, this was unquestionably one of the largest and most up-to-date operations in all of Italy at that time.

Such was its importance that, in 1924, on the occasion of the inauguration of the operation’s enlargement, the Alinari firm of Florence produced a volume of photographs in which the preface, written by one of the maximum oenological authorities of the period, professor Arturo Marescalchi, read as follows: «If the art of transforming grapes into wine wishes to be properly recalled, if we wish to demonstrate that this marvelous, ancient, and beloved nectar which lifts up human spirits is not merely the fruit of the rich efficiency of the sun and the fertility of earth, but also of the inspired work of man; if we wish to demonstrate that the production of wine would not be a worthy industry if not when the mind of man dedicates to it both intelligence and knowledge, we need to visit such winemaking establishments such as the magnificent Fassati works in the Tuscan city of Poggibonsi.»

With the passing of the decades, the production of Nobile continued to progresses in its production zone, at Montepulciano, and in 1989 the owners of Fassati at that time constructed a modern winemaking facility near the vineyards they had acquired from 1969 on.

At the end of 2014, Gianni Della Camera finally achieved the objective of having his own cellar, a place where he could ferment, age, and bottle the grapes of his 42 hectares of vineyards. Together with the other 59 hectares acquired, it became one of the five major houses of Montepulciano in terms of vineyard surface owned and of potential production of Nobile di Montepulciano.

No tricks, only the realization of the full potential of the grapes.

The fermentation zone is equipped with those modern and functional structures whose purpose is to fully bring out the special characteristics of the grapes grown in some of the loveliest and highest potential sub-zones of the appellation. Every producer says that he “makes the wine in the vineyard” but if you have vineyards in Montepulciano, you would be a fool to not do so because its terroir is so unique that it, on its very own, can characterize the production of a series of different grape varieties, be they Sangiovese, the typical grape of the zone, or the more international Merlot and Cabernet, which here take on unusual and distinctive qualities.

With the purchase of new Slavonian oak casks with over fifty thousand gallons (2,000 hectoliters) of capacity, the house has assured for itself the possibility of producing wines which fully bring out the richness and personality which the terroir of Montepulciano gives to its grapes without burdening them with an excessive presence of oak in the aromas and flavors.

The aging cellar, previously a prefabricated structure of questionable aesthetic appeal, has been restructured to make it technically more suitable to the aging of Nobile di Montepulciano and, at the same time, to give it an attractiveness which renders homage to the history and culture of the zone and its wines, which do not deserve to repose in an environment lacking in appeal for those whose eyes are used to beauty. 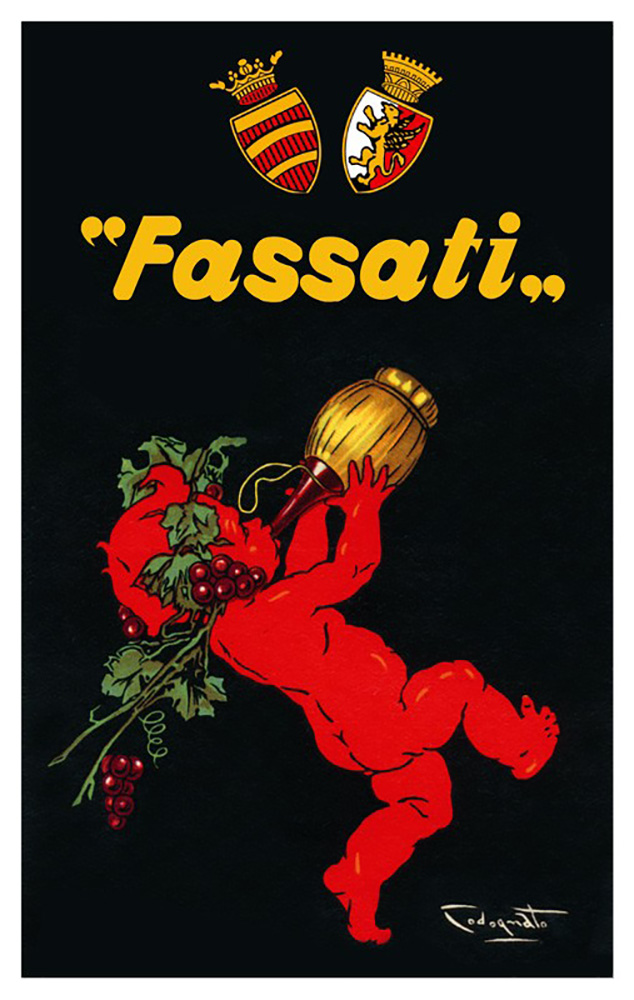 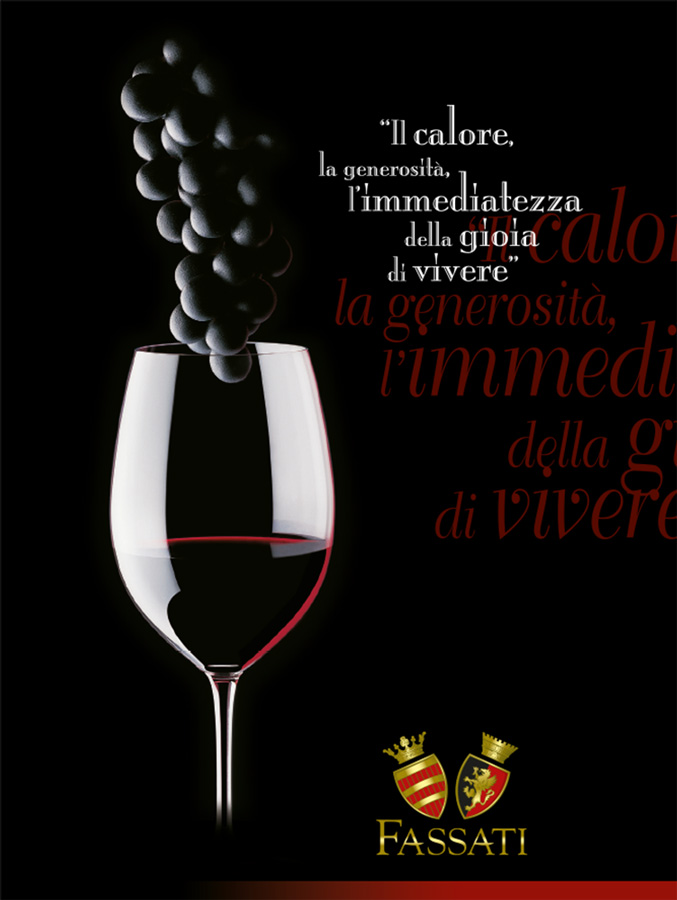 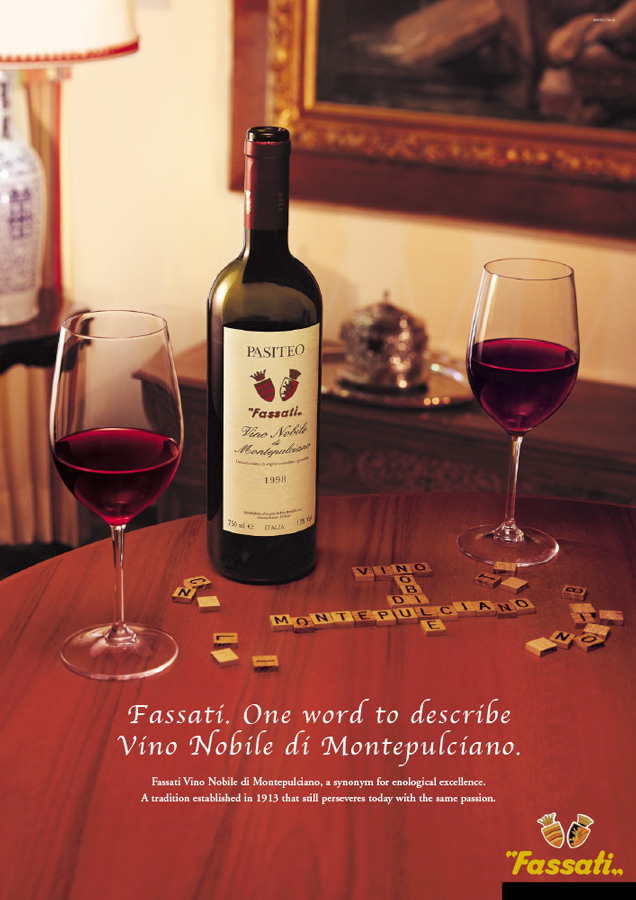